In two short years my life has changed upside down from where it was. I told a friend tonight; “If you would have told me two years ago that all of this was going to happen I would have told you, you were nuts. No flippin’ way possible.” To which he shot back; “I did tell you, and that’s what you told me!” I keep telling my husband that I just can’t believe we’re here, that things are happening the way they are. It’s just unreal.

We strived and worked so hard for such a long time, guys. We were extremely tired and discouraged. And it wasn’t for lack of trying. We really tried to get our finances in order and make good decisions. But man, the minute we started gaining ground something would happen and knock us back down. Each time we were more bruised than before and got up with less fight and less hope left in us.

Matthew 15:18 “But what comes out of the mouth proceeds from the heart, and this defiles a person.”

Oh the things that we felt and would say! Things like; No matter how hard I try, it’s never going to happen. Stuff like this always happens to me. No one helps us. We’re going to be fighting this our whole lives, so what’s the point? The things that would proceed from our own mouths against ourselves, against our dreams. It was fear and a lack of identity that left us vulnerable and allowed the enemy to tear us apart.

“How fun was that first year?” I can laugh at the thought of that now but in all seriousness there was not a single thing that was funny about that first year. It was rough as God used 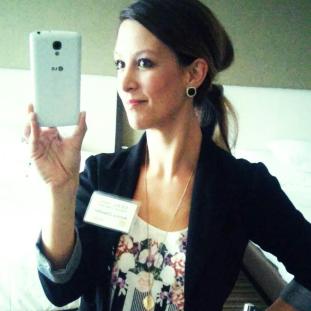 hard and discouraging circumstances to do some intense molding and cleaning of our hearts.  Now, as I sit across tables from people in the same position I was just a short time ago, it’s hard to explain the reality and viewpoint shift that are so stark to me now, without making them feel as though they aren’t trying enough. There’s a very delicate balance that’s needed to express empathy and compassion but at the same time not stop there and spur them on to a greater understanding and way of handling money. And every single time the change has to start with them first in their heart and mind. This is all a trust exercise with God.

I am definitely not saying; You don’t trust God enough so he hasn’t blessed you yet and you’re not prosperous because of x, y, and z. What I am saying is that if you continue doing the same things that you’ve always done and it still gets you nowhere, then you need to make some adjustments. God has some very specific rules on stewardship and handing money. Trust him that what his word says is going to work. The problem is is that it’s not an overnight fix. It’s going to be hard and take some time. All that debt you’ve piled up is going to take some time to resolve. All of those crummy habits you’ve made are going to need to get broken. Maybe you hate your job and struggle to find your purpose.

So here’s some basic stuff that will get you on your way to finding peace and freedom with your money. Heads up! It’s nothing you haven’t heard before. But it’s hard and sacrificial and doing these things will bring you face to face with opportunities to grow, heal, and mature.

Your future is on the line. These temporary wants and issues are just that; temporary. God’s got more than this waiting for you. Tremendous kingdom work is waiting for us, guys, and until we can prove greater competency and maturity in some of these areas we just won’t be equipped to handle the other amazing stuff waiting for us. In my life, as all of these heart issues got resolved, my financial health ended up being a natural byproduct. It’s

unreal. I feel more and more a sense of responsibility, duty and humility as I see how God has allowed me to step into all of this because this is what he’s been preparing me for. None of this is mine or yours. It’s all from God and I pray for a continued sense of integrity and sound compass. Your Father’s heart is for you to know him and be a conduit of his kingdom so that the whole world would be restored back to his heart. Let’s get all of this money stuff dealt with so that it becomes an incredible tool, not a crutch. Be brave. Get fighting for your freedom and let us walk out our inheritance. 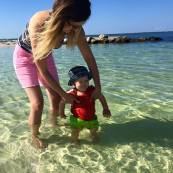 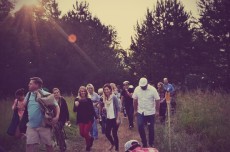 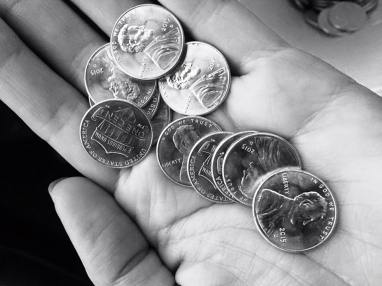 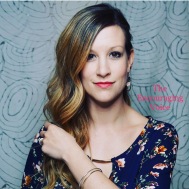 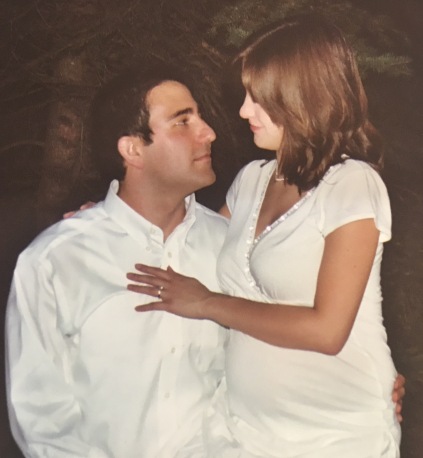 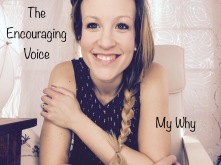 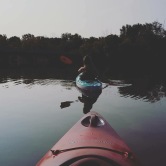 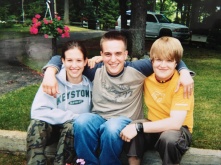 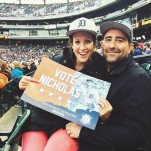